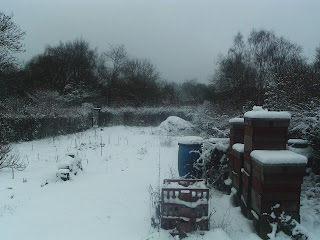 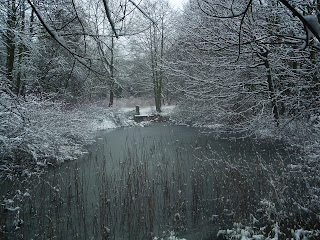 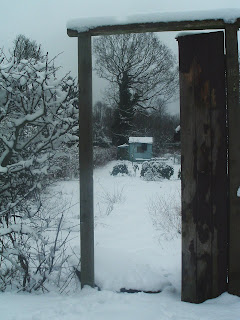 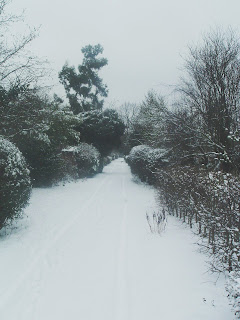 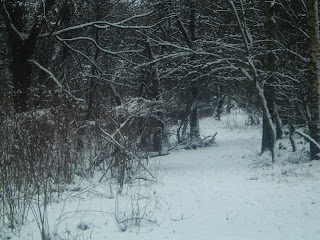 I'm still coughing and feeling bad, but at least the headaches have gone. All Birmingham schools were closed for the last two days of the half term due to snow. Thusday was dreadful; the college I work at was open, but at least it's only a few minutes' walk away. One guy made it in from Leicester. All the staff were there; there are three colleges in the group; London had ten staff off, and Cambridge 'several'. A lot of students didn't turn up. Yesterday I should have been doing supply somewhere, but the schools were still shut so I had an unscheduled day off.

Actually, it wasn't too bad for most of the day; roads were clear until about four, when snow started to build up again. The evening was chaotic. I went for a walk around the site; the pics speak for themselves.
Posted by Robert Brenchley at 23:17