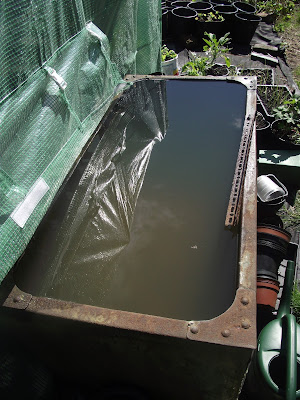 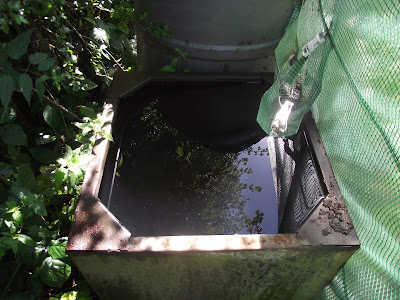 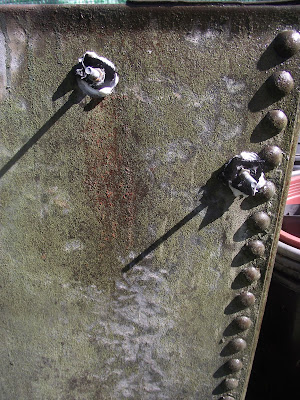 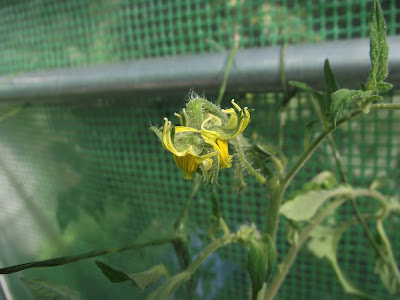 Posted by Robert Brenchley at 21:52